The Sharing Economy is Hiding Among Us 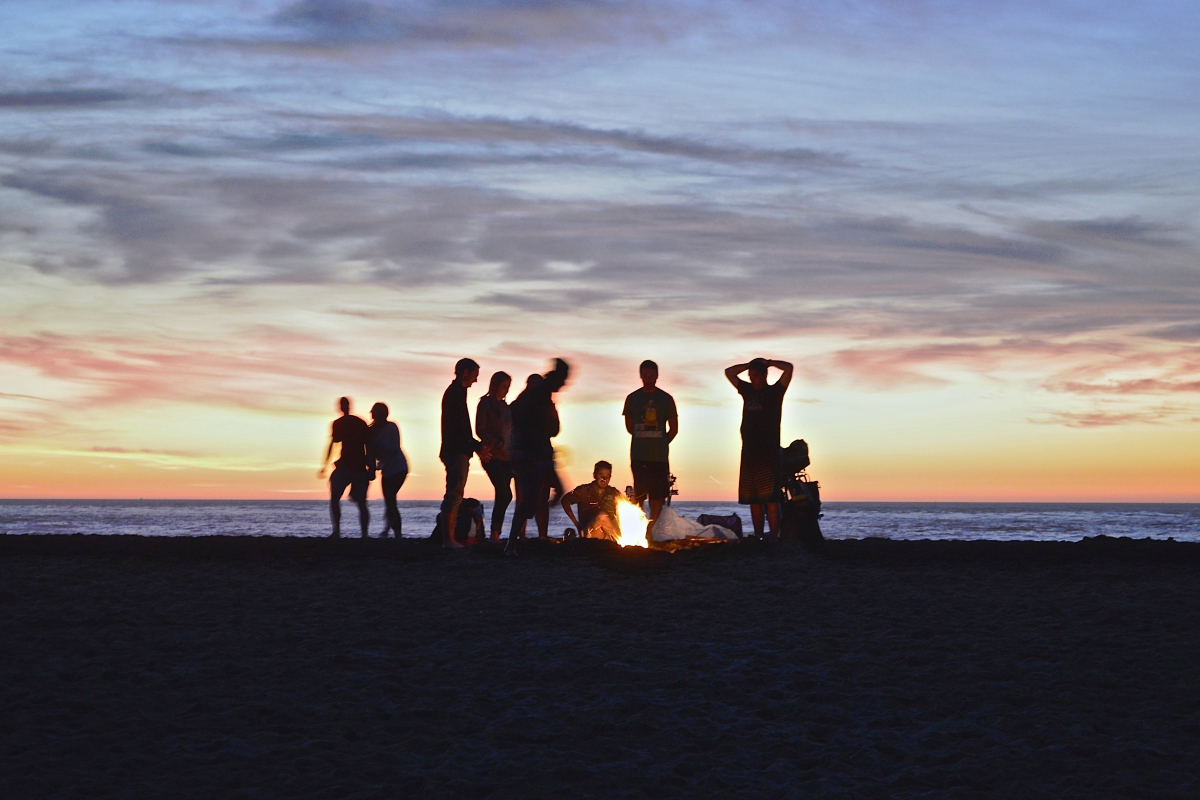 When I wrote my first piece about the Rise of the Sharing Economy it was very well received and very popular.  However, some people commented that they did not want to “have less” and share more.  No doubt the idea of sharing seems un-American to some people.  Which got me thinking.

Since the dawn of humans, even before we’d evolved into humans actually, we can be pretty sure that we were pack animals that shared resources with the rest of the pack.  Sharing is a natural part of us.

Take profits out of the insurance industry and it becomes nothing more than a large group of people agreeing to share risk.

And who wants to have their kid play with another kid who does not want to share?  No one.

Of course this all leads me to think, maybe we are already living in a highly shared economy and we just disguise it with the trappings of the economy to make it more palatable.

What Is The Sharing Economy?

The sharing economy is when people share resources instead of own resources.  And the fact is, we have always shared a lot of things, even though we could own them.  In fact, it is not efficient to own most things that you do not use on a very regular basis.  And soon it will not be efficient to own something like a car, which you need to maintain, instead of having one available when needed (but shared) and always maintained.

Keep in mind, sharing does not mean everything is free.  It means you pay less and share with others.

What Are We Already Sharing?

Public Parks – This is a big and obvious one.  If you want, you can go buy thousands  of acres of land and hire people to upkeep it so you can go on hikes or fish in a river.  Nothing is stopping you.  Then you could keep all that sweet nature all to yourself.

Utilities – People do go off the grid.  You can put up solar panels, get a generator, maybe even tap some natural gas to run to your shed.  People do this stuff, but sharing utilities gives us all more dependable and cheaper access to what we need.

Library – Any avid reader is (or was until recently) an avid library patron.  The fact is, books add up in cost and in space and rarely do you want to read the same book twice.

Sharing jobs – When jobs are exported to another country the country exports (shares) jobs but receives back the benefit of cheaper goods, which raises the standard of living in both countries.

Carpool lane – The carpool lane is a city invention to encourage more ride sharing.  If you do not want to sit in traffic longer, find someone and share a ride with them.

Media -Movies, Music?  Video Games?  We used to loan them to our friends and how with cloud-based services we share huge libraries with almost no cost to us.

Television – Old broadcast TV was totally free and shared with everyone.  As we got more channels, the model got more expensive but still was shared for those who paid.  Now with steaming and YouTube and other services, the move is to a more affordable sharing model again.

Internet – Talk about sharing.  No one owns it or has control over it.  The Internet is free sharing or information and data.  Yes you pay someone for the access, but

Healthcare – people paying for healthcare also share it with people who get it through Medicaid and Medicare and people with no insurance at all.

Essentially everything is already shared unless it is a purchased product you own and horde in your home.  (Like my favorite coffee mug – hands off.)

So when I wrote about the Rise of the Sharing Economy the sharing part is not new.  It is the owning less part that is new.  Why would I not want to share most things in life with other people if it meant that I would have access to more stuff, better quality stuff, less work for the access and, whether I care of not, it is better for the environment?  In fact, why don’t we share more stuff already?

What has happened is two things.  1) Wealth Aggregation and 2) Job Needs.  When you run things based on increasing and not stable wealth generation and you measure government success by employment levels and not happiness, health and quality of life of citizens, you end up distorting what is a natural act of sharing resources and sharing effort.

Let me give you one example.  Let’s think about what would happen if we were not allowed to bring in any new immigrants.  We must just use our existing population.  And let’s say a very strict law is passed that no person may work more than 20 hours per week for money.  What do you think would happen?

100% employment for people who  want to work.  More time to enjoy life.  And many less important businesses would go out of business.  Maybe we do not need a Burger King, Wendy’s and McDonalds all within 2 blocks after all.

Also, we would speed up automation and robotics.

Also, we would have less money and would share more and own less.

Prices would go down as automation takes over and less income increases competition for limited spending.

If you are disagreeing with this, keep in mind I am not proposing it exactly – just a hypothetical example to think about.  Just asking you to imagine what would happen. We’d need to get rid of overly complex systems and unnecessary products and services.  And we would be fine.  Happier.  Healthier.  A little less crap laying around the house.  And we’d up the sharing so our free time would be enjoyable and abundant.

The issue is not a question of whether we should share or not.  We have had a de facto sharing economy since the very beginning.  The question is whether we are going to start taking a hard look at how to make it better for everyone.