Planning Past You & Me 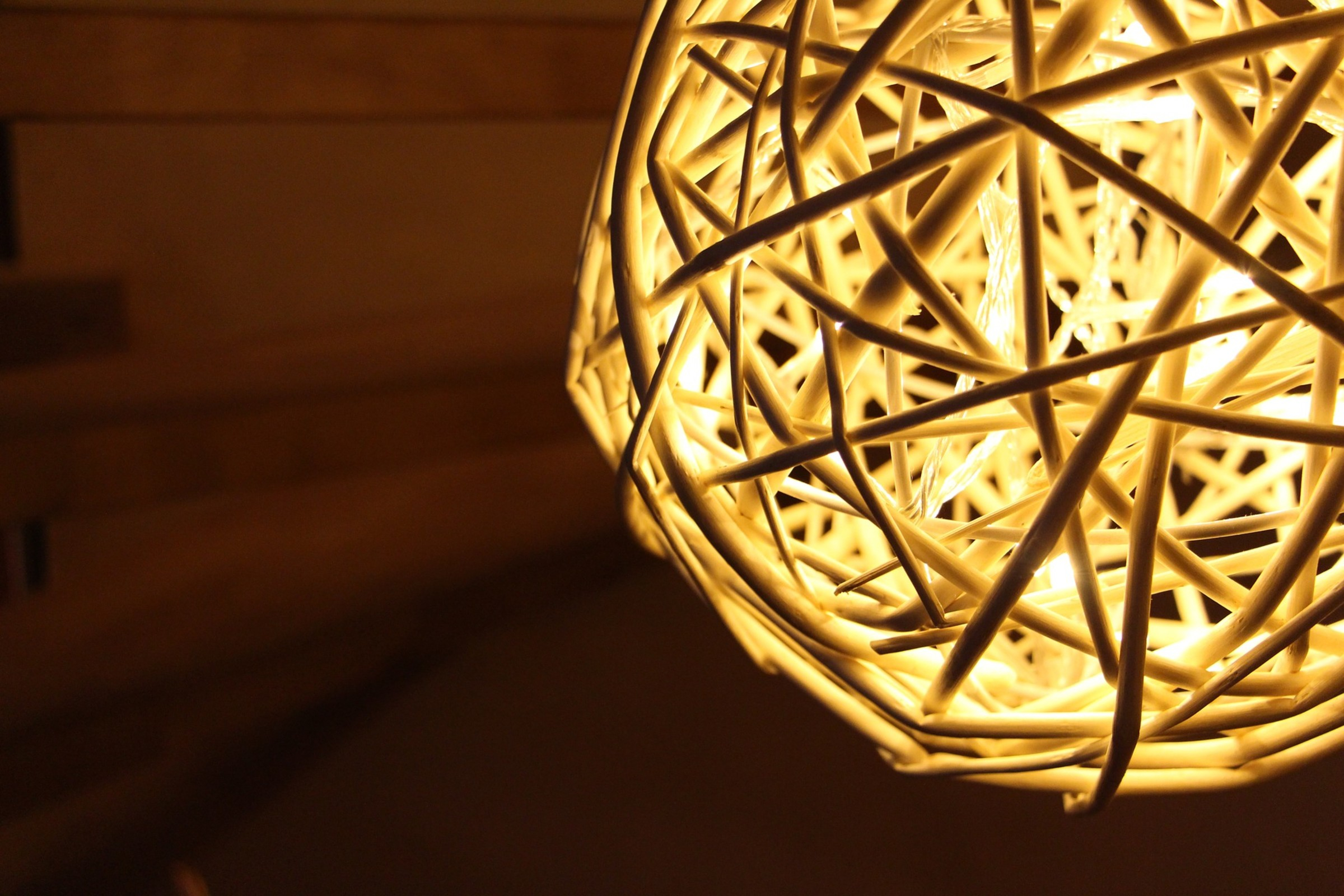 I fully expect that the things I write about will create a lot of anger, trepidation and fury.  People will snarl in the comments, rage against the ideas that their industry is meaningless or their work is a false prophet meant to keep them busy and derive profits from them while keeping them compliant.

I want to publish this summary for everyone who wants to argues about today’s economy.  About today’s human nature.  About how things work.

“We cannot do x because of y” I hear a lot.  Seriously, we can never get better based on past facts?  Has technology not made new things possible?  We are all permanently etched in a set pattern? I do not believe so, which is why I am thinking beyond today’s limitations.

The reality of yesterday is going to change.  I am not writing for you.  I am planning past you and me.  We are the casualties of not having a better vision for ourselves.  Maybe you lived a great life, but a better human vision would have made it that much more great.  You and I have lost as we did not execute a clear vision sooner and create a better place.  It was possible but we chose to settle for an apartment in St. Louis instead of a resort in Maui. (No offense St. Louis, you are just not Maui.)

The simple fact is many of our achievements could have been achieved sooner if we did not have such a cluster-fuck of a process.  A complete lack of vision as a group.  Infighting.  Jealousy.  It is sad.  We lost because we could not even agree on what a good future looks like.   Instead governments of the world lurch around from one focus to another complaining a lot and blaming others for their problems.  Those few that do have a consistent vision are drowned out by a noisy, ignorant larger group.

Look at government, economics or education – systems that are hundreds of years old and do not address modern technology or issues at all.  These systems are responsible for how we live and influence how we think yet are not meeting the needs of people in the last 30+ years.

People will respond to my writing and reference human nature as being one way, or economics being another.  Go talk to a millennials.  They think all the bull shit is outdated and it is not how they want to live.  They can’t always articulate it perfectly, but they feel unrightness of how things are. Like Neo in the Matrix they are getting by and waiting to wake up.  They know it can be much better.  As long as current leaders hold onto the idea that they are right and the younger people are wrong they will remain in the dark to the real possibilities.  Accept we can make things better.  Accept we were not perfectly right.  Accept human nature of the past is not human nature of the future.  Better is good.  But if you are more comfortable making excuses and citing past examples to justify a  lack of effort, I respect your decision and the rest of us are planning past you.

In fact, I am planning past current systems of all types.  Old stuff fades as better ways are created.  My goal is to get people together and start really building the new systems for tomorrow.  Writing is just laying the initial groundwork.  I want to find a group of united people who want to plan and build the systems of the future where there is less meaningless work, more prosperity, greater freedom and less consumption and ownership just for the sake of having.  It is possible to feel good about having less, because having less stuff is having more freedom.

Some things will be right and others off.  But arguing in the comment section is a waste of time because if you are using examples from the past and the present to dictate what is possible in the future, you are part of the problem, not part of the solution.

Benjamin Franklin is cited as the person who said, “If you fail to plan, you are planning to fail.”  With the sheer power of technology being developed today to control and transform our lives, time is running out to develop a tenable plan and create a better, fairer, happier community.  It can be done but we need to get away from old talking points and start a new dialog.

Join me and deeply consider what is possible tomorrow.  It is not going to look like today but it can look better.